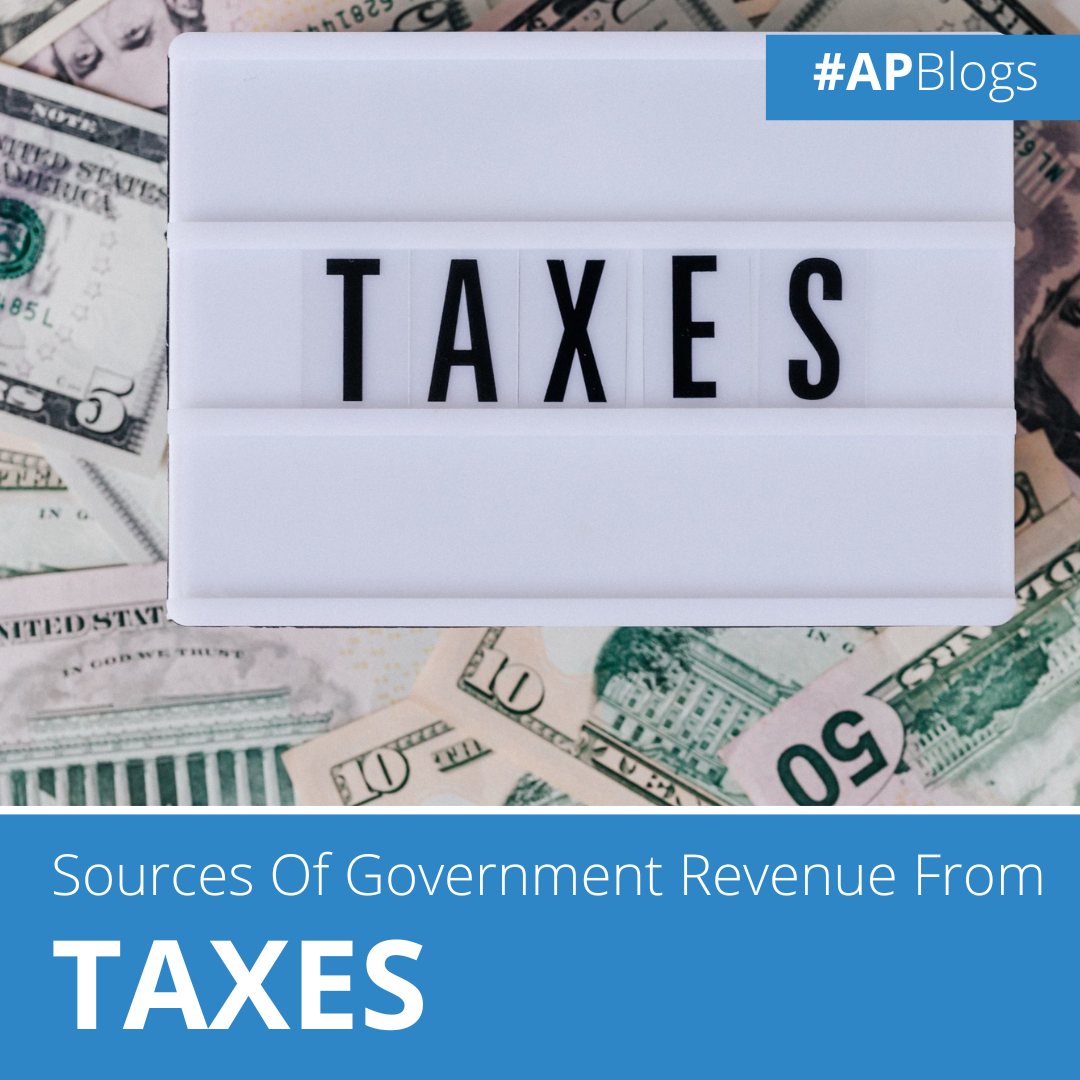 The government generates its income from different sources. Tax is one of the sources of income of the government. Before stepping into the details of sources of government revenue, we should know What is Tax.

Taxes are the most important source of government income. The government collects taxes directly or indirectly on income, transactions, production, and consumption. Taxes are mandatory and every citizen has to pay them. It may not directly give benefits to the person but indirectly the amount of tax paid is used for the welfare of that person.  There are the following means/sources from which the taxable income is generated

Customs duties are levied on the import and export of goods and services of the country. Duties are imposed on the following basis. i.e  Quantity or Quality of goods and services. Quantity bases taxation includes tea, tobacco, sugar, paper, etc. Other things like petroleum, cars, and luxury goods are taxed according to their value. Raw materials and capital formation goods are normally taxed at a very low rate.

This duty is levied on the production of goods and services produced in factories of the country. These duties are imposed on the following basis i.e weight or quantity and on a value basis. In Pakistan, Central Excise Duty is generally levied on cars, cigarettes, cement, telephone bills, and on most industrial products.

This duty is levied on the income of a person. If a person is earning beyond a certain level, a high amount of duty is imposed. Likewise, the rate will increase after the level of income increases. Developed countries are normally levying high rates. The government normally awards tax concessions to income invested in various projects.

Sales duties are imposed on the sale of goods and services. In Pakistan, sales duties are collected through the following process.  First of all the tax is passed on by the producer to the consumer including the prices of goods that are produced.  Importers and exporters also collect tax on behalf of the authority. Wholesalers also registered themselves with the sale duty authority so they collect tax on the price of the product. In Pakistan, it is the largest source of revenue.

There are many other duties government imposes for collecting income

This is levied on income duty or utility bills

This duty is levied on the sale and purchase of valuables. i.e on the registration of property vehicles, affidavits, or agreements.

The duty imposed on the owner of the property or assets.  Its rates are progressive.

This duty is levied on gifts valued beyond the limit. 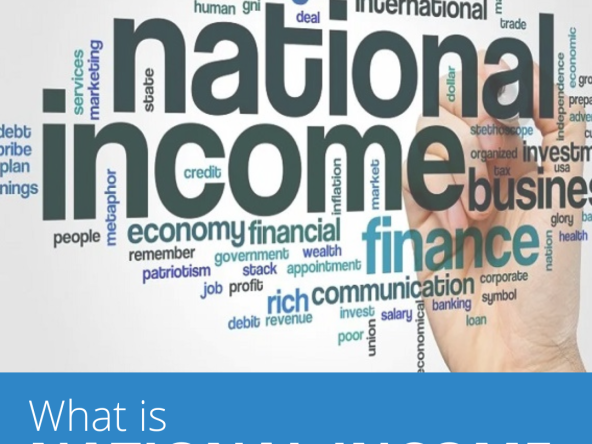 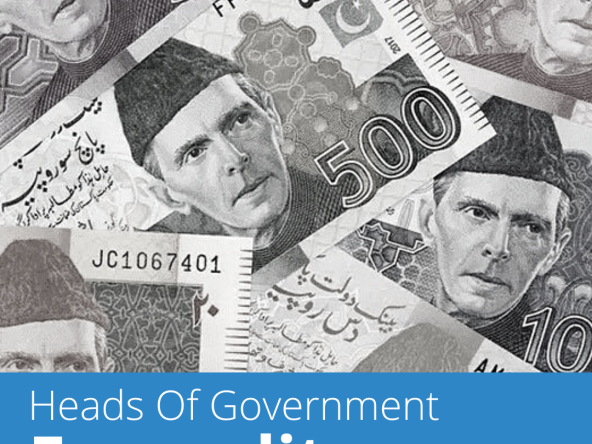 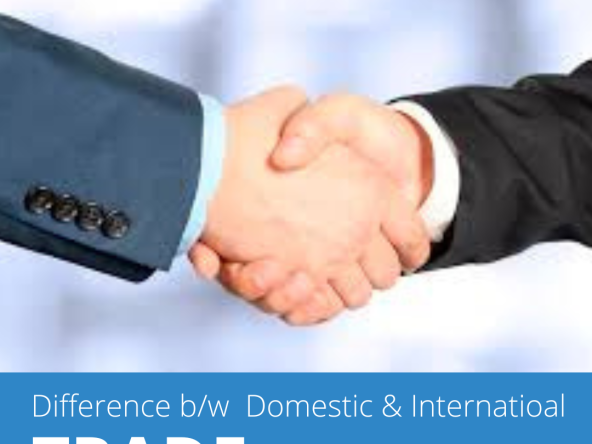